Blogger has finally done me in, I gave tumblr a go, and I'm sold. The fun continues, here! xoxox

Another 3: Ships, Alt-J and Spoek Mathambo 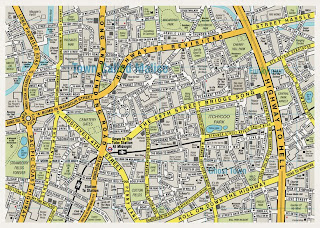