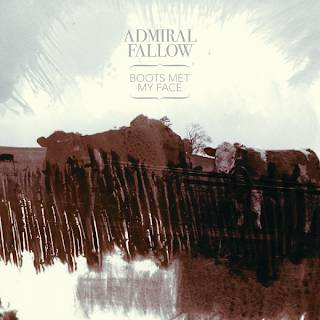 I heard this on BBC 6 Music the other morning. Lauren Laverne is just back from maternity leave. I'd missed her on the radio over the past few months so huzzah and all that. The band are called Admiral Fallow. They're not unlike many bands out there at the moment, but bear with me. It's the rawkous rumble of Mumford and Sons, the strong Scottish accents of Frightened Rabbit and the soothing folk tones of just about every other band about at the moment. But these things belong to no bands, and these guys have nailed a wonderful sound that I wish to hear more and more of. "indie/nu/folk/rock" acts are a dime a dozen at the moment, but I like this in a way that I like Frightened Rabbit and Tallest Man On Earth. It's the best of a pretty good lot truth be told.

Their debut album Boots Met My Face is out now. This is what it sounds like ...(grab this one, tis a beaut) 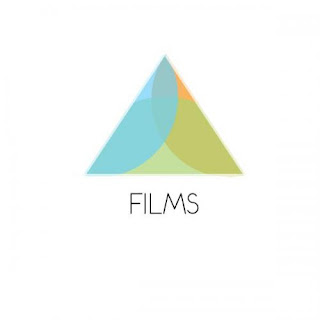 I'm lifting this one clean off The Pigeon Post which is a cracking good read and listen and a gem for picking up excellent new music.

Films are from Leeds and make some pretty intriguing sounds. Hip-hop beats, one the beat sing-along sounds and melodies from two guys who sound like the best of friends breaking into song for fun. Music is getting better! 2011 is mega!! I'm calling it now, we're going to look back on this as a golden era ...or maybe I'm 22, carefree and spending way too much time listening to music. I would ask you guys but I reckon by virtue of reading an amateur new music blog you too are biased. I wonder how the rest of the world feels, if you see them please ask. But yes, Films, the absolute business. 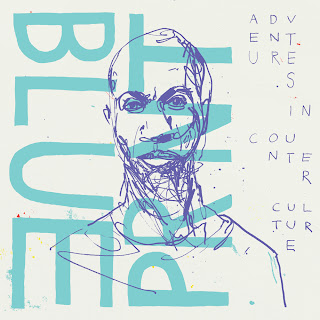 Between new stuff from Ghostpoet, The Knux & Talib Kweli this year is looking up for quality hip-hop. It should be helped greatly by releases like Adventures in Counter Culture by The Blueprint which will be out April 5th on Rhymesayers. Going on the first taster I'm looking forward to giving it a listen.

Blueprint - So Alive by rhymesayers