One eye on blogging, one eye on Ireland v. France in Rugby. Apologies for any poor spelling/bad grammar/sentences that make little sense etc.

I love Sundays so I do. 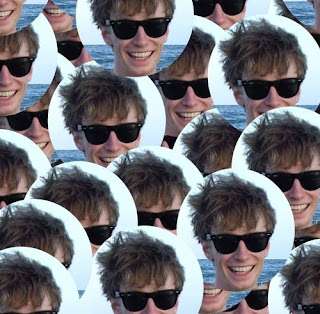 I'm waiting for it. Some day, it's bound to happen. Ireland's run of a few years of consistently good music will grind to a halt and Glen Hansard will unleash a new breed of misery demons with battered guitars to bore us into oblivion. I don't mean to rip into Glen but like it or not he is seen as the father figure to that slew of singer songwriters who defined Irish music a few years ago. Anyway, let us not dwell on music famines of old but appreciate some more great music, this time some infectiously positive jingle-jangle pop from No Monster Club. NMC is headed up by Bobby Ahern, formerly of Dublin Duck Dispensary. From the website I can't make out where one bands starts and the other begins but all I can say is these new tracks are a cracking listen and should make you smile. Give them a go!

Wish Me Well by No Monster Club

The Last Bottle In The World by No Monster Club 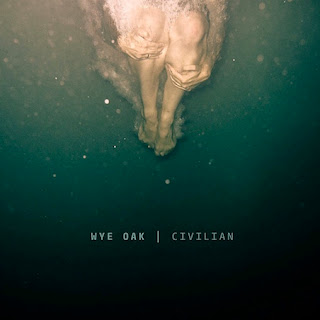 This is the much blogged title track to Wye Oak's forthcoming debut, due out in early March. They're currently touring with Cold War Kids, playing with them the 23rd of this month in Koko in Camden, but also the night before for their first UK headline show in Monto Water Rats. 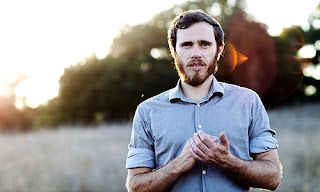 I have not yet formally blogged about James Vincent McMorrow. I've been meaning to for a while. Interesting songs, beautiful vocals, full and lush sounding instruments and rustic folk sounds. His 2010 album, Early In The Morning has been nominated for the Choice Music Prize (Ireland's Critics Choice award), you can hear more sounds here and find out where you can see him before he takes off for SXSW click here. You'll find loads more tracks and info on other blogs, he's fast becoming a popular sort indeed.

01 If I Had a Boat by jamesvmcmorrow 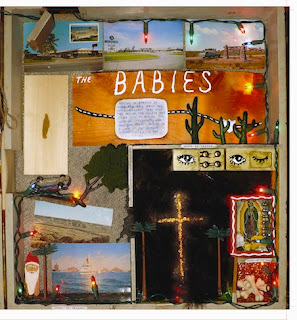 I've blogged about Woods/Vivian Girls side project The Babies before, but this week they unleash their lo-fi, shout-pop in the form of an album. It really is very very good. It's self titled and available now.

The Babies - Meet Me In The City by sotoughsocute 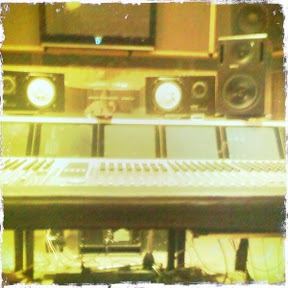 Finally, LA producer Vancans is new to me, but if it's chilled out blissful beats you're looking for this one might be a handy one to have in the back pocket as the soundtrack to after work drinks on lazy summer evenings. Vocal samples from Nina Simone are always a winner.

What's a Woman To Do? (Feat Nina Simone) by Vancans